History of the Rutgers Research Council

Over 75 Years of Excellence

The Rutgers Research Council was established in 1943, as a faculty committee to advise the president on matters relating to research. At the time, $33,000 was allocated by the state to the university for faculty requesting research support.

In the early 1950's, the university appointed a director of the Research Council to advise the president and assist the faculty in obtaining both internal and external funding. In 1960, the director was given an assistant. Both were tenured faculty who continued to meet their teaching and research responsibilities. A Research Council Office was established to provide administrative support for the Research Council, and to serve as a central clearing house for information on available internal and external research funding, as well as on the status of research projects throughout the university.

In 1965, a newly appointed dean of the Graduate School in New Brunswick, Dr. Henry Torrey, a distinguished physicist, was made director of the Research Council; he headed both offices, whose functions were otherwise separate. From its inception, Graduate School–New Brunswick deans had been members of the Research Council. The dean was named director and remained so until 1973. 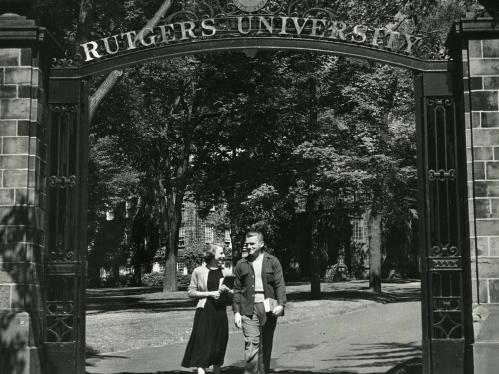 A University-wide Director of Research, Dr. David Pramer, was appointed in 1973, and he assumed responsibility for the Research Council Office. In 1975, this office became the Office of Research and Sponsored Programs, and the research advisory functions became the responsibility of a Research Advisory Board. This board is a standing committee of faculty and administrators convened from time to time by the University Vice President for Research to discuss research policy matters.

The Research Council budget increased from an initial $33,000 in 1943 to approximately $400,000 by 1980, when it had separate programs for funding travel for participation in national and international conferences, travel for visiting private and public funding agencies, research colloquia, subvention for the publication of scholarly books, research projects, and other creative activities in all fields of learning. The budget steadily decreased to a level of only $140,000 by 2011 and remained at that level until 2019. In that year, Professor Kathleen Pottick, chair of the Research Council, met with President Barchi to secure more funds from the university to support the council. As a result, the Research Council’s budget was increased from $140,000 to $300,000. 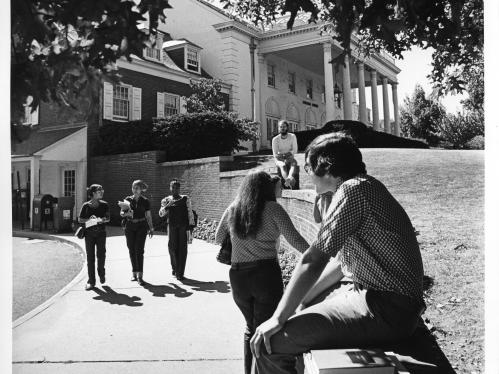 In 2020, the Research Council was transferred from the Office of Research and Sponsored Program to the Office of the Senior Vice President for Academic Affairs. By means of small grants, the Research Council supports studies leading to significant outside funding and publication in all fields of learning represented across the University, as well as for creative work in the arts. Applicants may request funds for a variety of research needs, such as equipment and supplies, research assistance, research colloquia, and essential travel related to research–in short, funds to cover expenses directly related to research and other creative endeavors. Additionally, the Research Council funding supports faculty via its Subvention Awards. Subventions provide partial subsidies to university and other highly-regarded scholarly presses for the publication of scholarly books authored by full-time faculty. In some cases, such presses ask authors to cover a portion of the cost of publishing a scholarly book in order to make it more affordable. This program is designed to assist with those costs.

The Research Council is comprised of 25 faculty members representing all disciplines and chancellor-led units. The council is organized into eight discipline-related committees. Appointment to the council is made by the co-chairs of the council for a term of 3 years, renewable once. 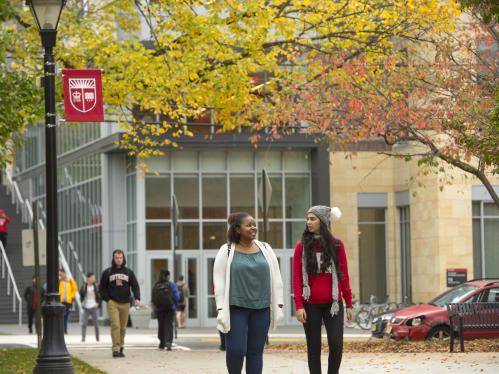 The Rutgers Research Council is administered under the auspices of the Office of the Executive Vice President for Academic Affairs. It will make funding for 2022-2023 available through five separate award programs: the Individual Fulcrum Awards Program, the Social and Racial Justice Awards Program, the Collaborative Multidisciplinary Awards Program, the Subvention Program for the Publication of Scholarly Books, and the Manuscript Review Award.